On Thursday morning, 101 covered a report that suggested in an ideal world that Manchester United were targeting a move for West Ham player Declan Rice, but that they would be unlikely to afford both him and Harry Kane, who they are also interested in.

However, given the very public insistence by the Hammers that Rice would cost $150 million, it seems as though the Red Devils are already looking elsewhere, with the Manchester Evening News reporting that a deal for Leeds United Player Kalvin Phillips is being worked on ahead of the arrival of a new manager, widely expected to be Erik Ten Hag.

LONDON, ENGLAND – JULY 07: Kalvin Phillips of England celebrates their side’s victory towards the fans after the UEFA Euro 2020 Championship Semi-final match between England and Denmark at Wembley Stadium on July 07, 2021 in London, England. (Photo by Justin Tallis – Pool/Getty Images)

As per Simon Luckhurst ‘The United coach-elect Erik ten Hag would have a veto on any United players have already shortlisted but United are understood to be advancing on an intended deal to sign Phillips’.

Would Phillips be the answer?

Phillips, valued at around 60 million by boyhood club and arch-rivals Leeds United, would certainly be a major upgrade on current options in the middle of the park at Manchester United. While they will have to fight off interest from fellow Premier League side Aston Villa, he would immediately make the Red Devils more combative and difficult to play against than current pairing Scott McTominay and Fred.

And, while Leeds United and Manchester United don’t often do business, Phillips could follow in the footsteps of Eric Cantona and become another player that excels after swapping Yorkshire for Lancashire.

Although Phillips has missed much of this season through injury, he remains a top-level player, relied upon by managers at both club and international level. He would certainly flourish at Old Trafford if he can be convinced to abandon his boyhood club. 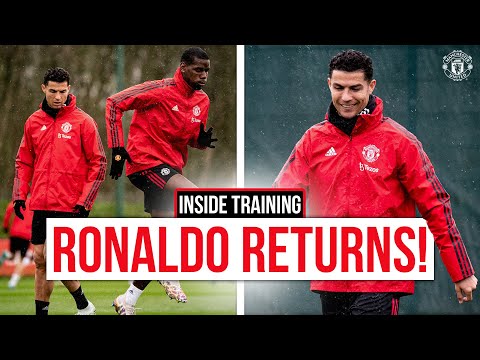 Inside Training | Cristiano Ronaldo Is BACK As United Prepare For Everton! 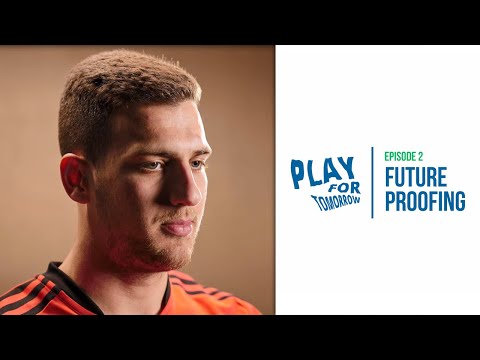 In episode two of our Play for Tomorrow series, with club partner Renewable Energy…