Bavaria has emerged as a potential shock new home for Middlesbrough defender Djed Spence, as it has emerged that German champions Bayern Munich are tracking the full-back.

Spence has excelled away from the Riverside Stadium at fellow Championship side Nottingham Forest, where he has spent the season on loan, and has particularly caught the eye during their Fa Cup run that has seen them knock out both Arsenal and Leicester City.

And this has led to plenty of speculation surrounding his future when he returns to the northeast at the end of his loan spell, with Tottenham director of football Fabio Paratici having already made the trip to watch him personally this season.

Tottenham are certainly interested, and Arsenal are also rumoured to hold an interest in bringing the 21-year-old to north London as an alternative to Takehiro Tomiyasu. Other Premier League clubs, including Manchester City, are also thought to be sniffing around the youngster.

There’s a lot of interest around Middlesbrough fullback Djed Spence. FC Bayern are following him closely – there’s no bid yet but they’re interested as @Pettigoal reported. 🔴 #Bayern

Premier League clubs are working on Spence too. Price tag around €12/14m. pic.twitter.com/h0NNLWkFAK

As for the price, Fabrizio Romano reports that any deal for the right back would set clubs back around 12-14 million euros (10-12 million pounds), making it certainly one of the more affordable deals conducted by a top club in recent memory .

Should Spence opt to join the Bundesliga Champions, he would be the second highly-talented Championship player to do so in as many seasons. Omar Richards joined Bayern Munich from Reading, and has gone on to make 10 Bundesliga and 4 Champions League appearances this campaign following Alphonso Davies’ heart problem following COVID-19.

With Bayern no longer capable of splashing out huge transfer fees for players, they seem to have taken a more nurturing approach. Adding Spence would certainly solidify that theory. 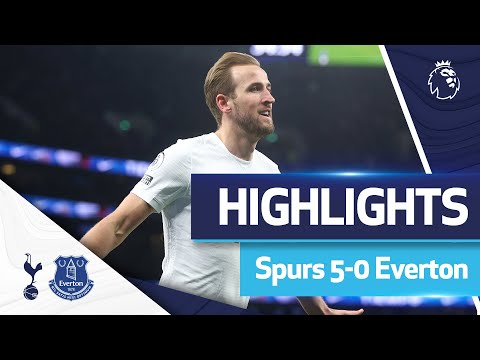 Watch the highlights from Tottenham Hotspur’s 5-0 win over Everton in the Premier League.… 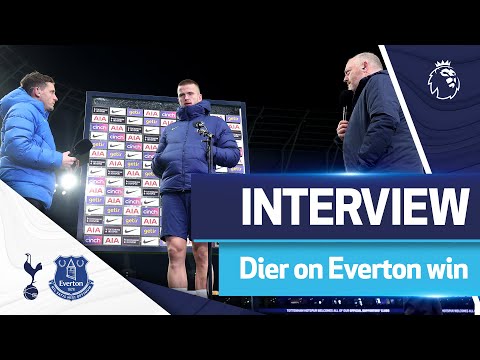 “We won in a really nice way.” | Eric Dier’s thoughts on Spurs 5-0 Everton