Aston Villa have been dealt a potential boost in any pursuit of a permanent move for Philippe Coutinho as it has emerged that the Brazilian is willing to take a pay cut to rejoin Steven Gerrard’s side on a permanent deal in the summer.

At present, it is thought that Aston Villa pay around £120,000 per week of Coutinho’s colossal £400k contract with the Catalan giants, and have seen an impressive return on their investment, with the 29-year-old having contributed 4 goals and 3 assists in his 10 Premier League appearances to date.

Villa have the option to make their move for Coutinho permanent in the summer, though it will set them back 40 million euros, and manager Steven Gerrard has previously suggested that no decision will be until then.

‘We’ve got an option on Phil at the end of the season and we’ll make the decision when the time is right’, he told media at the beginning of March. ‘The key for me is the player. He seems really happy and settled.’

Now, as per Spanish outlet El Mundo Deportivo [Via Birmingham Mail]Coutinho is willing to do all he can to help make the move permanent, and is happy to take a pay cut to facilitate a move away from the Nou Camp.

With Barcelona in dire need of financial aid both to free up funds and to trim their wage bill, a deal would be very beneficial for them, even if it resulted in a loss of around 100 million euros on the Brazilian.

For Villa, the story is slightly different, with Coutinho approaching the twilight years of his peak but still impressing at Villa Park. A tough decision will have to be made. # 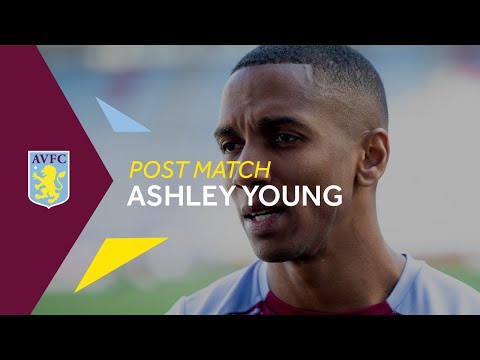 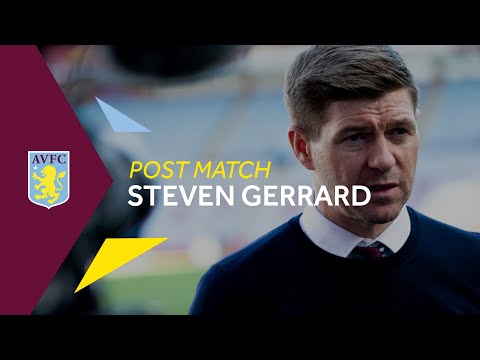 POST MATCH | Steven Gerrard give his verdict on Arsenal defeat