Arsenal youngster Brooke Norton-Cuffy is set to be rewarded with a new long-term contract at the club, according to the reliable David Ornstein of the Athletic.

The promising right-back has put in a series of impressive performances since he left Arsenal to join League 1 side Lincoln on loan in January, and netted his first senior goal at the beginning of March.

A Londoner, Norton-Cuffy was thought to be attracting interest from other clubs given his contract sitaution, which would have seen it run out in 2023 had no action been taken. However, the Athletic report that a new long term deal is in the works.

‘The Londoner has caught the eye of suitors in the Premier League and other major European divisions but The Athletic understands a new long-term contract has been offered and Norton-Cuffy is expected to accept it’, they claim.

A long term solution to right-back?

At the beginning of the season, it seemed as though Arsenal had a whole stable of mediocre options at right back, but in the months since they have been weeded out.

Hector Bellerin and Ainsley Maitland-Niles both departed the club on loan, while Calum Chambers left on a permanent deal in January.

This leaves Takehiro Tomiyasu, who has been a revelation since joining on a deadline day in the summer, as the undisputed first choice.

Meanwhile, 30 year old Cedric Soares is currently filling in as a deputy for the injured Japanese star, but there are questions over where his future lies.

Should Norton-Cuffy continue to excel while out on loan, could he save Arsenal having to dip into the transfer market for a replacement in the summer?

Mikel Arteta and co. will certainly hope so, as they look to continuing cultivating the youth project that they began 18 months ago. 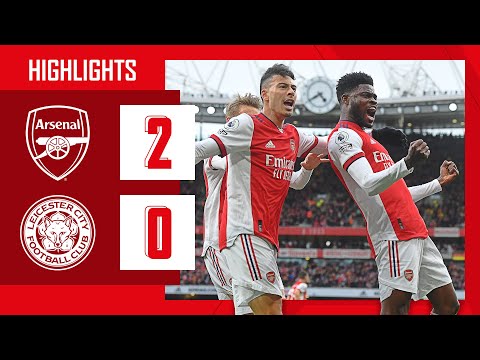 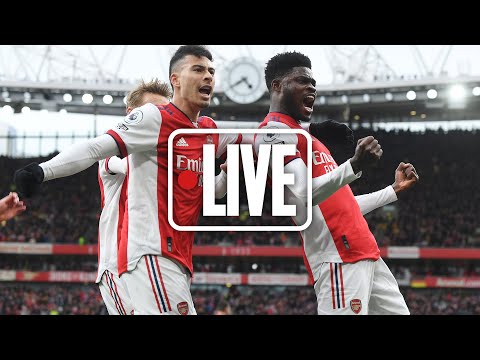