Arsenal are currently bookies favorites to snatch fourth place, and the Champions League football that comes with it, by the end of the season.

The Gunners sit two points off current fourth spot occupiers Manchester United, but have three games in hand on the Red Devils, and still have to welcome Ralf Rangnick’s side to the Emirates Stadium later this season.

And while those around them have continued to drop points (Tottenham lost to Burnley in midweek and Manchester United were held at home to Watford on Saturday), the Gunners have won 7 of their last 9 Premier League games, with their only loss coming at the hands of Manchester City on New Years Day.

But, it is not all plain sailing for Arsenal fans.

Ticket prices to go up by 4%

The Gunners, perhaps with potential Champions League football in mind, have today announced that tickets for their games will increase by 4%, marking the first entire stadium price hike since 2014.

Arsenal announce that all season tickets and matchday tickets will be going up by 4% for the 2022/23 season – first stadium-wide price increase since 2014.

‘We recognise that no one welcomes price increases, and this decision has not been taken lightly. Ultimately in the face of continued rising costs, we need to continue to drive growth in all our revenue streams – including matchday – as part of our aim to return our finances to a break-even position in the medium term.

This means that the average season ticket price will increase from £1,219 to £1,268 should they gain Champions League football, and to just £1,050 should the Gunners fail to make any sort of European football at all, an unlikely scenario at this point.

For the match-going fans, it feels like another case of failure to consider them. 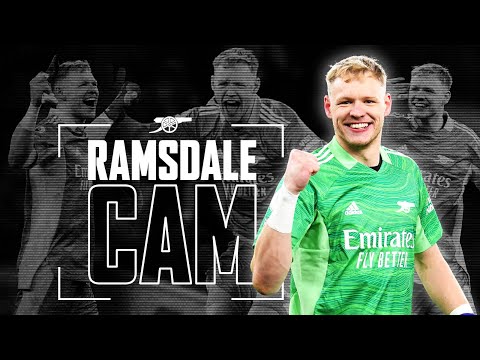 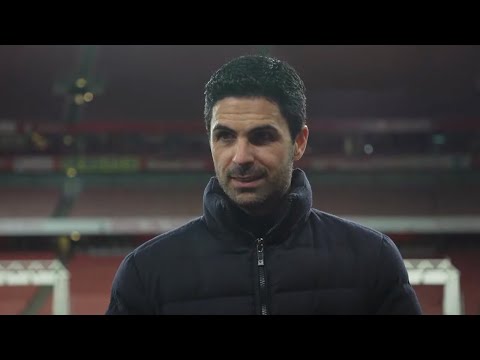 It was a dramatic victory, and Mikel Arteta is overjoyed! Hear from the boss…