Arsenal defender William Saliba is in line to make his France senior debut this international break as he has been called up to Didier Deschamps’ squad following the withdrawal of Benjamin Pavard.

The current World Champions play friends against Ivory Coast and South Africa in the next fortnight, as they prepare to defend their crown in Qatar in November.

And, following his eye-catching performances while on loan at Olympique Marseille this season, Saliba has been rewarded with his first call up to Les Blues senior squad.

The 20 year old has made 28 Ligue 1 appearances this campaign, helping his side sit second in the process as he has been part of a defense that has kept 11 clean sheets, the joint second-most in the division and ahead of Ligue 1 giants Paris Saint Germain.

In an ironic twist of fate, the Frenchman, who signed for Arsenal in 2019, could be handed his national team debut ahead of his club debut, having only ever appeared for the Arsenal U23s during his time spent in north London.

What next for Saliba?

Saliba will return to Arsenal with four seasons of top flight football under his belt at the tender age of 21, a massive boost for someone so young. But, come the summer he will have just two years left to run on his current deal at the Emirates, with no talks of a new deal yet progressing.

Should he stay, he would likely form a defensive rotation with fellow young defenders Gabriel and Ben White, who have been excellent for the Gunners this season. With the increased number of games that Arsenal are expected to play next season with European football likely back on the table, there will be plenty of football to go around. 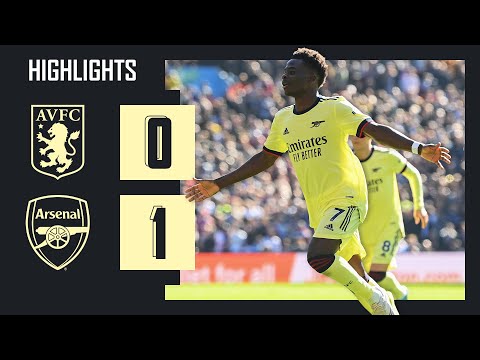 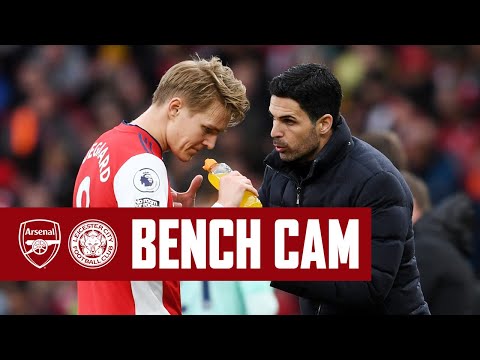