Chelsea loanee Armando Broja has impressed top-flight watchers while at Southampton this season, and brought his league form into the FA Cup as he scored a late goal to ensure that the Saints edged past West Ham and into the quarter-finals of the competition.

There is speculation about his future beyond this season, with his profile certainly having been raised significantly since he joined the south coast side on loan. His latest strike has taken him to 9 goals for the season across all competitions, and has once more raised questions about where he will spend next season.

In January, Thomas Tuchel remained tight-lipped on the situation. ‘He’s our player and he’s doing good, but at the same time it’s only half a season, so he needs to continue to improve and to make his statement at Southampton’, he told the media.

‘Armando’s getting better and better, he’s a very unique player with unique strengths in his game – he has speed, he’s robust and he’s a goalscorer. First of all now is not the moment to discuss about the summer – it’s the moment for him to stay calm and keep on improving.’

Broja is certainly doing just that. His strike against the Hammers means that he becomes just the third U21 Premier League player this season to reach 10 goal contributions, following in the footsteps of Arsenal’s Bukayo Saka and Michael Olise of Crystal Palace.

10 – Armando Broja is one of only three Premier League players aged under 21 to have been directly involved in 10+ goals across all competitions this season (nine goals, one assist), along with Bukayo Saka and Michael Olise. Promise.

Given the regard that both are held in, it cannot be long before Broja has Europe’s elite calling.

Game of the Day: Luton Town vs Chelsea- result, player ratings and what they said 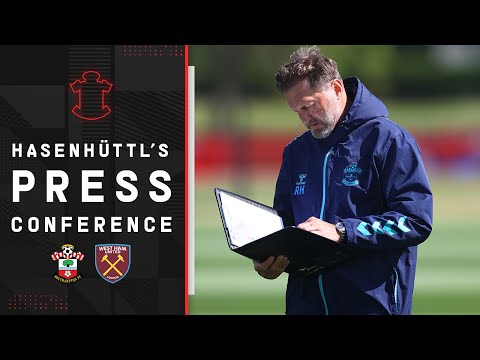 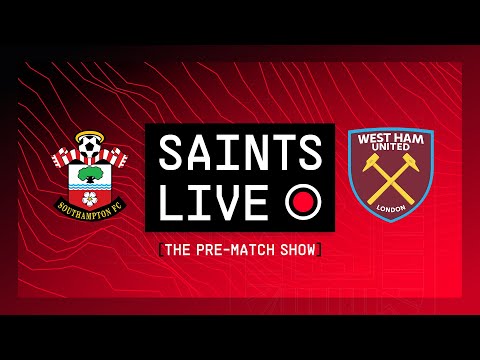