Tottenham boss Antonio Conte is not expected to be in charge of Tottenham next season, sources close to Tottenham believe.

Spurs fell to a fourth defeat in five games thanks to a Ben Mee header, which condemned them to a 1-0 defeat at the hands of Burnley at Turf Moor on Tuesday. and left them in an eighth place, looking unlikely to make Champions League football for next season.

To make matters worse, Antonio Conte gave a frankly shocking press conference after the affair, suggesting that Tottenham should potentially sack the Italian on the spot after the four defeats.

‘I need to talk to the club’, the Italian said. ‘Tottenham have to make an assessment about the club, about me. I can’t accept to keep losing. I’m sorry.’

Antonio Conte says the Club will now have to make an assessment about his future after a defeat to Burnley tonight. pic.twitter.com/z2QLaiEKZX

It comes just days after Conte described his players as some of the best in his career after their impressive 3-2 win over Manchester City at the Etihad, a result that now feels redundant as Tottenham drop points elsewhere.

Conte to walk in the summer?

According to the Athletic, Antonio Conte could be set to depart the club in the summer.

‘Well-placed sources close to the club were pretty much unanimous on Thursday that they can’t see Conte still being in charge at Tottenham next season.’

However, Conte is expected to see out the season, as it would otherwise come as a show that like Jose Mourinho, the Tottenham job had broken him.

‘He is not expected to leave soon’, the Athletic report. ‘Resigning would affect the size of the pay-off he would receive, and would be damaging to his reputation having taken the job so recently. It would suggest a lack of preparedness for what to expect at Spurs or an admission that he had overestimated his ability to turn things around.’

Tottenham need to find a way of rebuilding the side without alienating their managers, but it is a path they have not yet discovered. 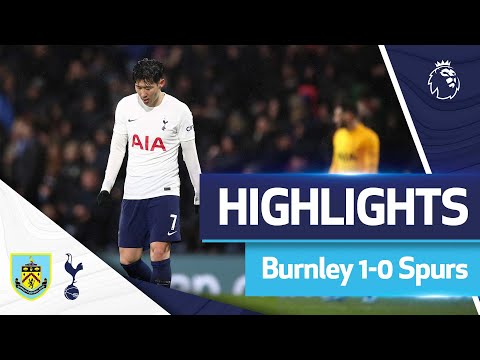